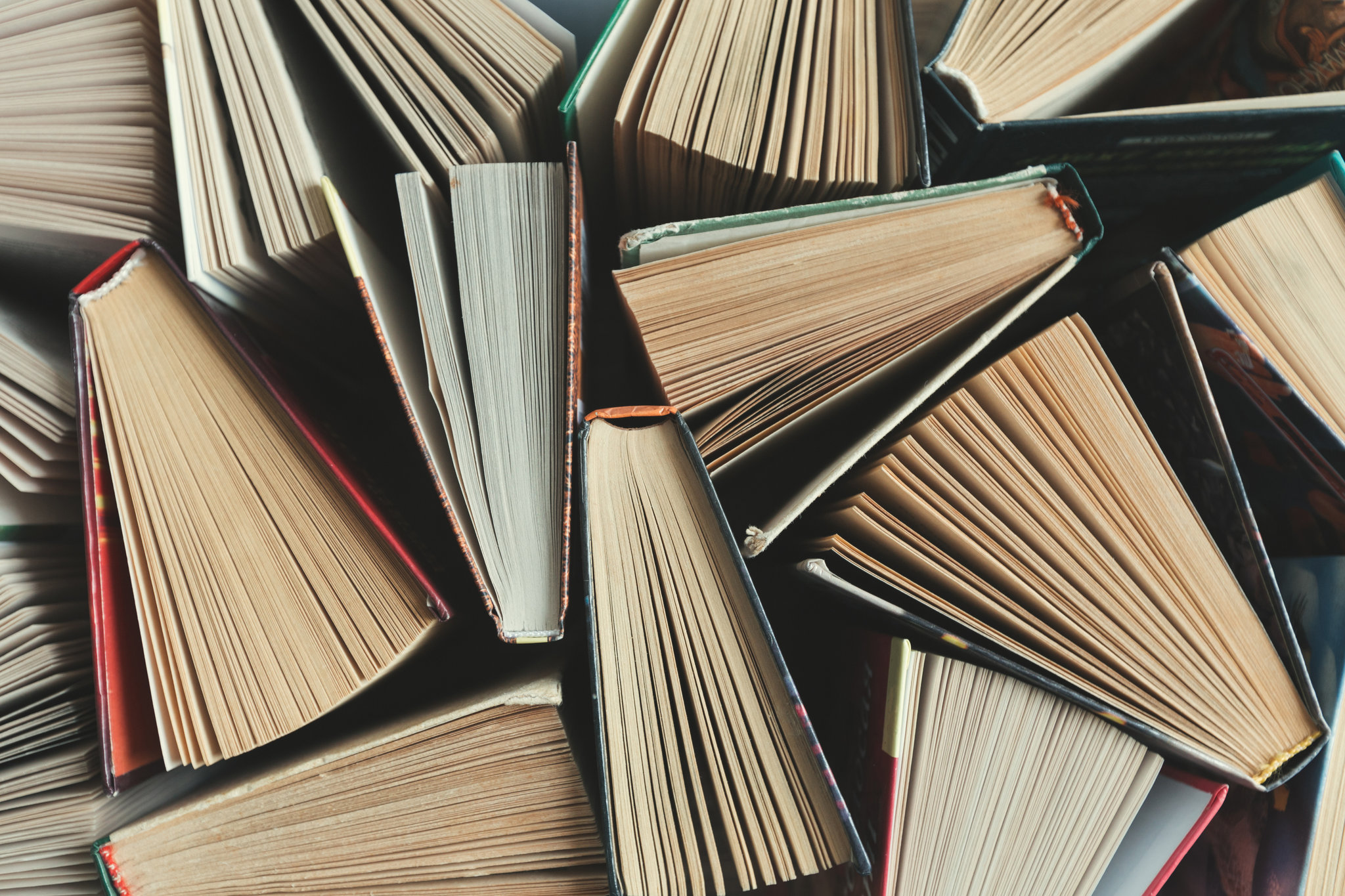 Lote Wellness Minute: Interthinking – taking meetings to the next level

A side effect of the pandemic was the mass migration of meetings to online exchanges and the era of back-to-back Zoom, Microsoft Teams, or Google Meet calls. Meetings can be time consuming and, in many instances, unproductive and distracting from your core job function. But meetings can be where the magic happens, where creativity is sparked, ideas built upon, and outcomes achieved. This is where this concept of interthinking can become a powerful tool for managers to employ.

To interthink can be defined as the use of spoken language “to think creatively and productively together” (Littleton & Mercer, 2013). Success for many workplace settings comes from finding collaborative solutions to problems encountered and issues arising. Littleton & Mercer (2013) argue that interthinking has been a critical part of human evolution and the development and dissemination of knowledge and understanding. Yet, simply bringing a large group together for a meeting does not always solve the problems at hand or yield any brilliant solutions. For many, collective thinking or rather the prospect of a meeting is an anathema to productivity, so the reliance is always placed on individual thinking instead.

Our evolutionary success as human beings and indeed the very biology of our brains suggests our edge over other species is the ability to forge complex social and often collaborative relationships (Dunbar, 1998; Harari, 2011; Wilson, 2012). An enabling characteristic for interthinking is the use of spoken language and multiplicity of meaning and interpretations that the audience infers through their own backgrounds, beliefs, and knowledge. In other words, diversity of thought and ambiguity of meaning and the potential for someone to misinterpret something that is said, is a powerful precursor to successful interthinking.

Littleton & Mercer (2013) posit that interthinking can be better understood through three concepts:

Theory of mind is the empathic ability of human beings to consider points of view from the others perspective. Metacognition is the ability to be aware of one's own thought processes and co-regulation is the ability of the group to plan and manage itself in a social setting. This shift in externally regulated groups to internally regulated groups is an important prerequisite for successful interthinking.

As a convener or a meeting or the manager of a group, what you want is Exploratory talk and this is what you need to engineer while preparing for the meeting.